“Make your vow that you will reach that position... ...and make no other vow to distract your attention" – Andrew Carnegie

The 2020 Olympic Games, held in Tokyo, Japan, were a year late and played out in the absence of spectators – both as a direct consequence of the Covid-19 pandemic. Athletes saw the pandemic significantly disrupt their preparations, with the teams in some events unable to play together in competitive matches until the Games started. Despite this, there were some remarkable team and individual successes. Team GB, representing the United Kingdom, exceeded expectations by finishing with more than sixty medals for the third Games in succession, fourth in the medals table based on the International Olympic Committee (IOC) method of counting – behind the United States, China and host country Japan and punching above its weight in comparison with population size. A little of the gloss has been taken off the achievement by the subsequent suspension of the British sprinter CJ Ujah for suspected use of a prohibited substance, but that should not detract from the achievements of the team as a whole. It merely serves as an illustration of how any strategy is hostage to the behaviour of the individuals tasked with executing it – and that’s a discussion for another time.

I used the example of Team GB when I wrote about strategy and how it can drive sustainable success in my soon-to-be published book and the team’s continued success in Tokyo gave me an excuse to share a little of that chapter here.

The story starts nine years ago, when the UK was itself the host.

The 2012 London Olympics was a remarkable time for the UK, with the attention of the world briefly turned to the country as it hosted the event. It was also a remarkably successful games for the host country, which won a total sixty-five medals and came third in the medals table. This had been the best result for the country in more than a century, since the 1908 Games when as host country the UK won 146 medals and finished top of the pile (wikipedia.org, n.d.). Surely, then, the success in 2012 was down to “home advantage”, just as it had been in 1908 (and for Japan in 2021)? Apparently not. After decades of mediocre performance, picking up as few as fifteen medals at the 1996 Games in Atlanta, the UK was able to increase its haul to fifty-one in the 2008 games in Beijing and in fact surpass its 2012 total by finishing second in the medals table with sixty-seven medals at the 2016 games in Rio before again exceeding sixty in Tokyo, within a single medal of becoming the first country ever to exceed or match its home-country medal haul at the two subsequent Games. How was this remarkable improvement achieved?

In 1997, the year after finishing a dreadful thirty-sixth at the Atlanta Olympics, UK Sport was founded to provide “strategic investment to enable Great Britain’s Olympic and Paralympic sports athletes to achieve their full medal winning potential” (uksport.gov.uk, n.d.). A study of UK Sport’s performance summarised by Emma Norris (2016) identifies four reasons for its success:

UK Sport has succeeded, and continues to succeed, because it has a clear strategy in place, a strategy that both creates and captures value. Sporting success can provide significant value to a country in terms of stimulating pride and morale, and that value can be captured through increased economic activity and of course measured by counting results and medals as described above. 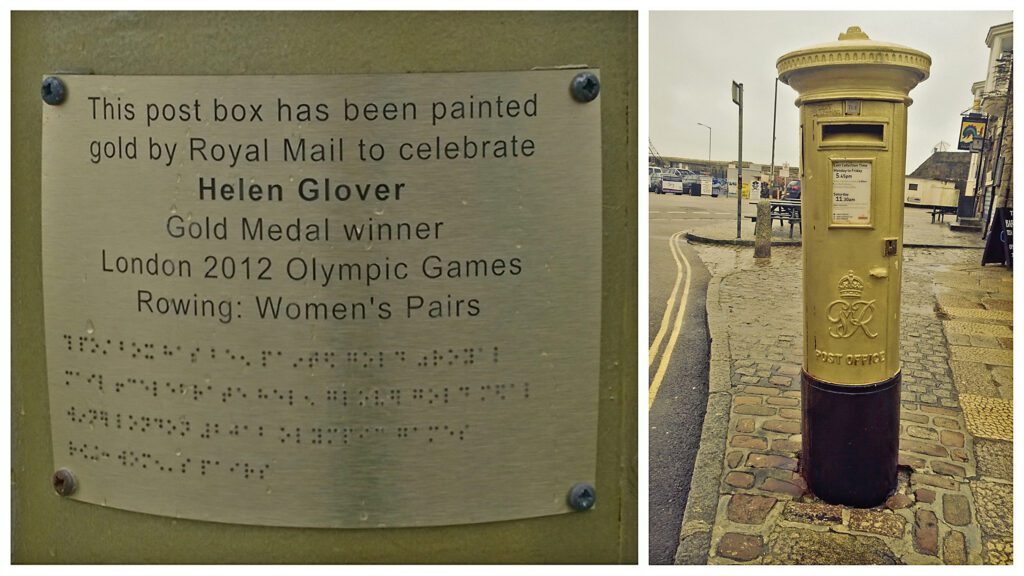 Interestingly, though, and unlike athletes in most other countries in the world, the medal-winning athletes themselves do not receive monetary payments based on the value that they create. They are recognised in other ways. UK gold medal winners at the London Olympics had a post box close to their home painted gold in their honour – instead of being painted bright red as is customary in the UK, and also had postage stamps issued bearing their name and picture. Instead of prize money, they get the lion’s share of funding to help them succeed in future events, thereby driving their own future success as well as that of the team. This, too, appears to be a key component of UK Sport’s strategy, which in turn is a great example of how strategy can succeed in any part of life and is not restricted to business.

Michael Porter (1996) identified being somehow different to others, being clear about what not to do and creating fit between activities as key elements of a successful strategy. We can see how UK Sport’s strategy overlays these elements. Certainly, they made choosing what not to do a key part of the strategy. Their activities fit together well. Perhaps even their policy decision not to reward individual athletes with money, but to reward them with the potential of future success, gives them a unique position which leads to competitive advantage.