“The patent system … secured to the inventor for a limited time exclusive use of his inventions, and thereby added the fuel of interest to the fire of genius in the discovery and production of new and useful things” – Abraham Lincoln

The only United States President ever to be named on a patent, Abraham Lincoln was granted United States patent number 6,469 on 22 May 1849. His patent protected the use of inflatable chambers to allow a vessel to reduce its draft and pass over sandbars or shoals and was based on an application dated 10 March 1849. Anybody who has had recent experience with the many patent offices around the world will notice that applications appear to have been processed a lot more quickly in those days! Given his unique status as a patent-holding president, Lincoln appears understandably to have been a supporter of the patent laws, seeing them as a positive contributor to innovation and economic activity.

What is a patent, and what are patent laws? Stripped back, the patent is simply a deal between the inventor and society. It’s a bit of a compromise, really. From the inventor’s perspective, the hard work involved in developing and refining a new piece of technology is arguably not worthwhile if that technology can simply be copied by the person next door. Ideally, the inventor would like a monopoly on that new idea. But society generally (and correctly) abhors monopolies. They are anti-competitive and they can stunt innovation and economic growth. So, the patent is an uneasy deal whereby society agrees to allow the inventor a time-limited monopoly and the inventor agrees to disclose exactly how his or her invention works to society, so that society may make use of it in the ensuing years. The deal is predicated on the idea that both the inventor and the society inhabited by that inventor will benefit. At least, that’s how it was intended to be.

A more plausible explanation is that patents are no longer used to provide short-term protection to allow the inventor to capture value from the invention, followed by benefit to society. Patent law rightly allows inventors to take action to protect themselves in the case of patent infringement, but the effect of that right is that rather than defending from imitators, as was originally intended, patents are now increasingly used aggressively, to constrain the activities of competitors. I won’t say which ones, but many recent patents seem to be of relatively poor quality and frivolous content. They sometimes have no apparent use other than to distort the market by allowing their owners to block or threaten competitors, especially smaller competitors. This is counter to the interests of a fair market, counter to the interests of society and is just as likely to stifle innovation as it is to encourage it. Effectively, it unbalances the patent deal by allowing the “monopoly” aspect to gain an advantage over the “societal benefit” aspect. The deal has become unbalanced.

This discussion hit the news recently with the debate about patents on Covid-19 vaccines and in particular the US Administration’s support for a global vaccine patent waiver to allow vaccine supplies to be ramped up and thereby accelerate the world’s return to normality. Advocates of the move claim that “nobody is safe until we are all safe” and that there is a moral imperative for allowing global access to a potentially life-saving intervention. Opponents claim that it will stifle innovation by reducing the incentive for drug companies to develop new generations of drugs, and that it is expropriation of property – in this case intellectual property (bbc.co.uk, 2021). 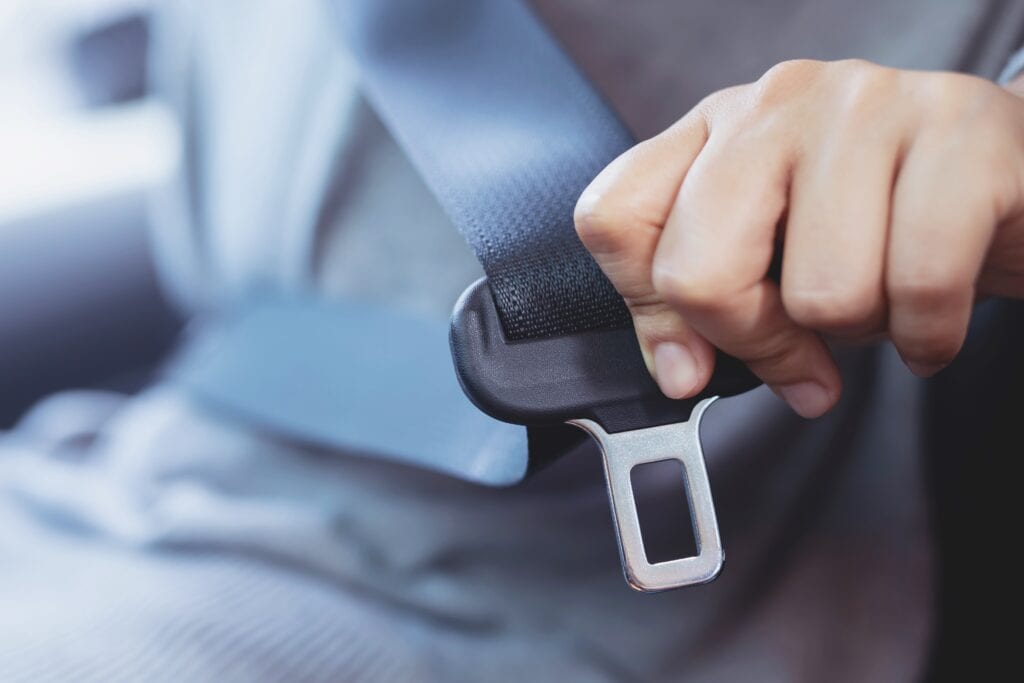 Release of intellectual property with the intention of saving lives is not new. Volvo introduced the three-point seat belt in 1959, and received a patent in 1962, but rather than charge license fees to all vehicle manufacturers they made the invention free to all. They might not have made a huge amount in royalties anyway – in an intriguing parallel with Covid-19 vaccines, it took a long time for the public to be educated about the benefits of seat belts and adopt the technology. As an example, I didn’t use a seat belt until they were mandated in the UK (in 1983), despite the obvious risks of not doing so. It feels strange not to use one now. But the adoption of seat belts would have been even slower, and more people would have died, without Volvo’s altruistic move. As an aside, a Forbes article from 2019 noted that the story of the seat belt and the time it took to be widely accepted illustrates the difference between invention and the innovation needed to ensure adoption (Bell, 2019).

Why should manufacturers be altruistic? Well, there is a moral aspect. Seat belts have saved many lives over the years. Even though there are still those who see them as an affront to their civil liberties (Park, 2020), their widespread availability now allows almost any driver or passenger to choose to protect themselves should they so wish. The same arguments apply to vaccines. Withholding life-saving devices sets an uncomfortable moral standard. There is a strong argument that acting for the common good will be good for business by enhancing corporate image and satisfying stakeholders who demand higher ESG standards – as well as by potentially boosting the global economy by bringing forward the date when we are all truly back to normal.

On the other hand, pharmaceutical companies will say that without patent protection, they will not generate enough returns from sales of vaccines to justify the significant risk and the very significant research and development costs entailed, and that humanity would not have access to these drugs. On the face of it, this is not without merit, and there does need to be some incentive for innovation – the pharma companies must be able to capture enough value to justify their gamble. But not all pharma companies subscribe to this – AstraZeneca (working with the University of Oxford) and Johnson & Johnson have both promised to sell their vaccines on a not-for-profit basis for the duration of the pandemic (Hooker & Palumbo, 2020). And it is worth noting that governments contributed $112 billion of taxpayer money to the development of Covid-19 vaccines (Hoen, 2021), so the pharma companies did not totally go out on a limb.

According to statista.com (Mikulic, 2021) 80% of pharmaceutical revenue in 2019 came from ten countries, with the United States alone contributing 45% (based on this, citizens of the US might be paying too much for drugs, but that’s another story). This suggests that granting access to vaccines for the poorer countries of the world will not in fact have a significantly adverse impact on the pharma companies, provided prices in the bigger markets are not impacted.

Another argument against a patent waiver is that it will not help much – the know-how is in the manufacturing process and not the ingredients (this is intriguing, because a valid patent should disclose how to manufacture the patented technology – but that’s yet another story). It’s a fair point that there cannot be uncontrolled manufacture of vaccines without quality assurance, so perhaps a more open approach to innovation, with controlled licensing and manufacturing rights is a better way forward? This could have the effect of making the needed vaccines available to the third world while still protecting the sales the pharma companies would be expecting in the first. AstraZeneca could be a model for this because an existing licensing agreement between local manufacturer Serum Institute India and Oxford University was applied to the Astra Zeneca vaccine. Perhaps this is a “middle way” that could work for all?

Any thoughts on this interesting moral issue?

2 thoughts on “Whose Property?”

We use cookies to ensure that we give you the best experience on our website. If you continue to use this site we will assume that you are happy with it.OkPrivacy policy